Reports last week show the Trump’s suspension from Facebook has been extended for at least the next 6 months.

Having already been banned from Twitter and YouTube, many will be rejoicing to know that they do not have to hear about his goings on. From “Covfefe” to the endless ranting about the “Fake News Media” and openly denying facts at almost every turn, Trump’s social media presence has long depicted the ravings of a mad man. 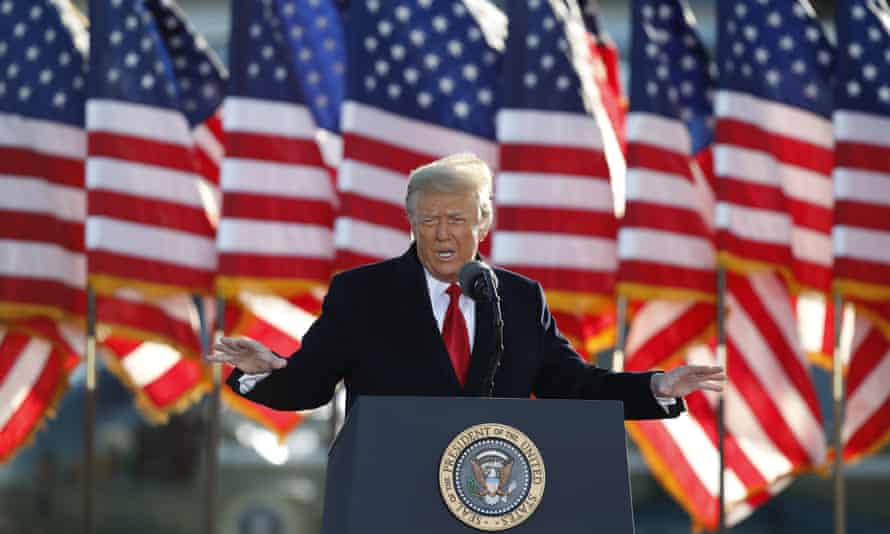 So why is this a bad thing? Well, there are two main reasons.

The first being that with Social Media being such a significant part of everyday life, should the companies such as Facebook and Google allowed to have so much control over what, we – the user – can see? When it comes to adverts, Facebook gives us the choice to decide if we do not want to see certain types of advertising. Why should it not apply to individuals as well? After all, can Facebook be trusted to know what is best for its users? Since the Cambridge Analytica Scandal in March 2018, there is no telling what they could be hiding from us, beyond the known attempts to make their platform as addictive as possible.

Perhaps more importantly, does Facebook, Twitter and Google silencing Trump’s Social Media presence differ from the way China, North Korea and Russia treat their state media machines? While there is a clear difference between a company banning one person and countries having complete and total control over the media’s influence, what is to stop Facebook doing something similar in the future? It feels like there is an ideological bias going on, whereby because Facebook, Google and Twitter are all USA based and owned, that they are allowed to do these things as a form of ‘we know best’. In reality, it feels more like a slippery slope towards these companies telling their users what they can and cannot believe, say or do, which unless regulated could leave disastrous consequences.

At this point I feel the need to mention that this is in no way an endorsement of Trump. His actions are and always have been completely unacceptable, from the racism and sexism to his incitement of violence on the Capitol Building back in January. Which brings up point number two – surely, we would want to know what such a despicable, yet influential person is doing. Yes, it was frustrating back when Trump was President and every other stupid thing he did in any given day was instantly headline news. But at least then we know what he was up to. Given how influential and even dangerous he has proven to be, it seems like it would be better that we allowed him to keep his terrible views public. Pushing his views underground, as is the case with these suspensions, just makes the people who follow him even more certain that he is right. In the words of actor Tom Walker’s famous fake news reporter, Johnathan Pie “personally, I like Trump where I can see him, in plain site, not on some self-made Qanon far-right platform where most of us wouldn’t be seen dead. So that the next Trump that comes along, we won’t see him coming.”

Meanwhile, does banning Trump from Social Media sites change anything? He will still believe what he does and spread his message to supporters. In fact, the news of the Facebook suspension renewal came only a day after the news that he Trump has set up a new communication platform to make sure his message still gets heard by the people who are willing to listen, as Walker predicted.

To summarise, I do not think there is an easy solution to the situation, but banning Trump from Social Media feels like a knee-jerk reaction that both shows the power Social Media companies have and a weakness in our understanding of what causes incidents like that at the Capitol Building.

Facebook extends Trump ban and why we should be concerned