"We cannot be what we want, by remaining what we are"
Max Depree

I was born and raised in Jamaica. Age 3, my mum decided its best if my grandma looked after me. She decided to come to the UK with hopes of bettering her life, so that eventually she can take care of me. In 2009, she joined the army. I was 11 when  I was told that I was travelling to England for the first time to visit my mum, at first I thought it was a holdiay and that I was going back to Jamaica. I later found out that I was staying for good. My and my mum later travelled to Germany, where I started a new school with new friends, new teachers, facing new weather and new experiences.

I have now entered into the Army Life.

At this point, my mum was in the Army for one year and this was the first change for her too. I started to adapt with the new changes made to my life, the Jamaican accent started to fade away, not being able to go outside in shorts and a t-shirt (this SCARED ME, why is it so COLD?). 9 months after starting my new school, it was the first move for both of us. In September 2010, I started Year 7. Not all of my friends from my new school came to this one, so here I am again making new friends. At some point I knew we were going to move soon, but for now I enjoyed my new environment and made lots of friends. In Year 8, I went skiing in Austria for the first time. An island girl is going skiing. Who would’ve thought?

A few years went by and it was the end of my GCSE’s. My mum and decided it was best if I went to boarding school so that I can complete 6th form. Again, another change I had to get used to. I went to Queen Etheleburga’s Collegiate in ‘God’s own country’ and former capital of the England, Yorkshire. Here I met so many different cultures, that I was not used to, I learnt a little bit of Russian, Chinese even Azerbaijani! I met other Army children like myself who had to go to boarding school because of their parent’s career. I was so happy I had this in common with my friends, people that actually understood the struggling of change.

Whilst being here, I met one of my closest friends, Talei, an Army child like myself. We both knew what it was like being an Army child in an environment filled with non-army children. How annoying it was explaining where we’re from or where our family was from in the UK. We managed to stick together from the start till the finish. 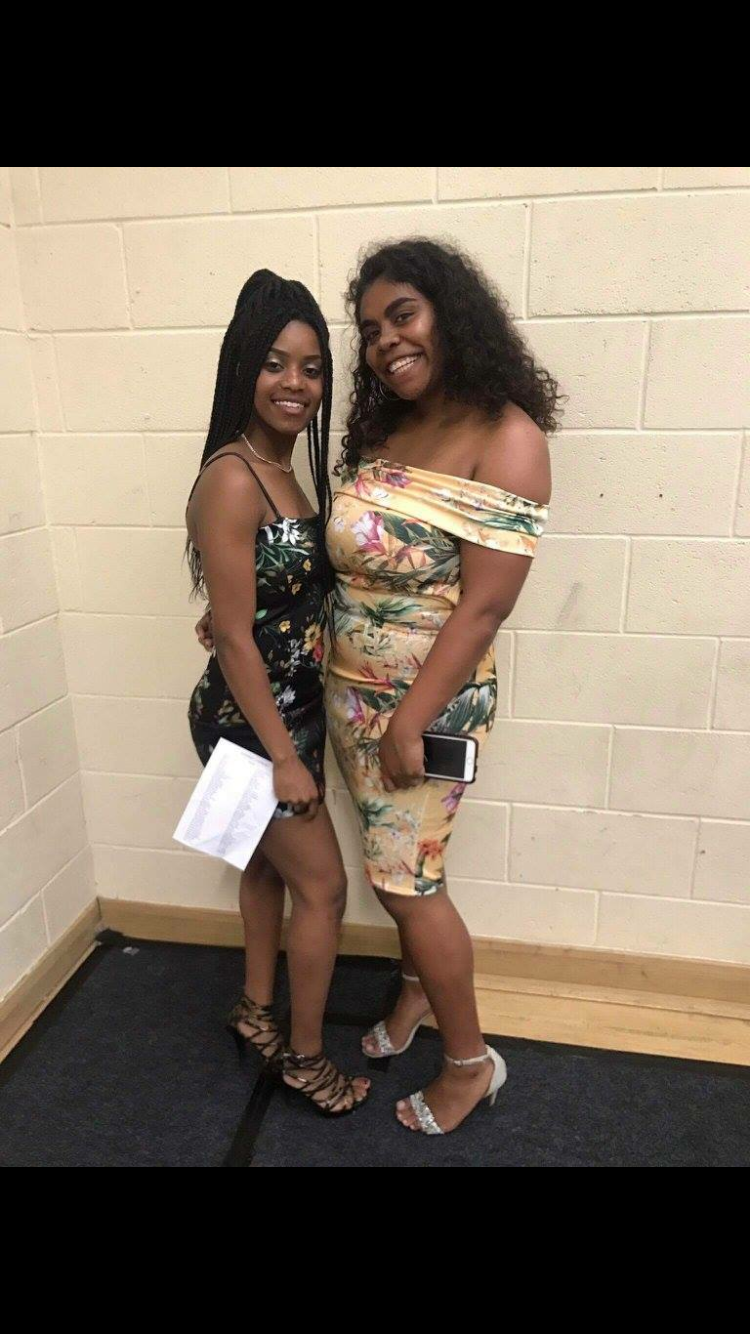 Talei and I both decided to mentor young Army children, as young as 6 years old at the boarding school. We shared our experience growing up, how we fit in, how we used change to the best of our advantage. We started to see how the children became comfortable with us knowing that we were once like them, frightened of change.

Now both of us are about to finish university. Talei and I reflected on the journey we made from when we were younger till now and realised how fortunate we were. We even thought of the possibility that, what if my mum didn’t get that posting? We wouldn’t be together right now.

At that very moment I realised, everything happens for a reason. Changes were needed. Because of that change, I am where I was meant to be.

Do not be afraid of change, despite how bad it may seem at first.